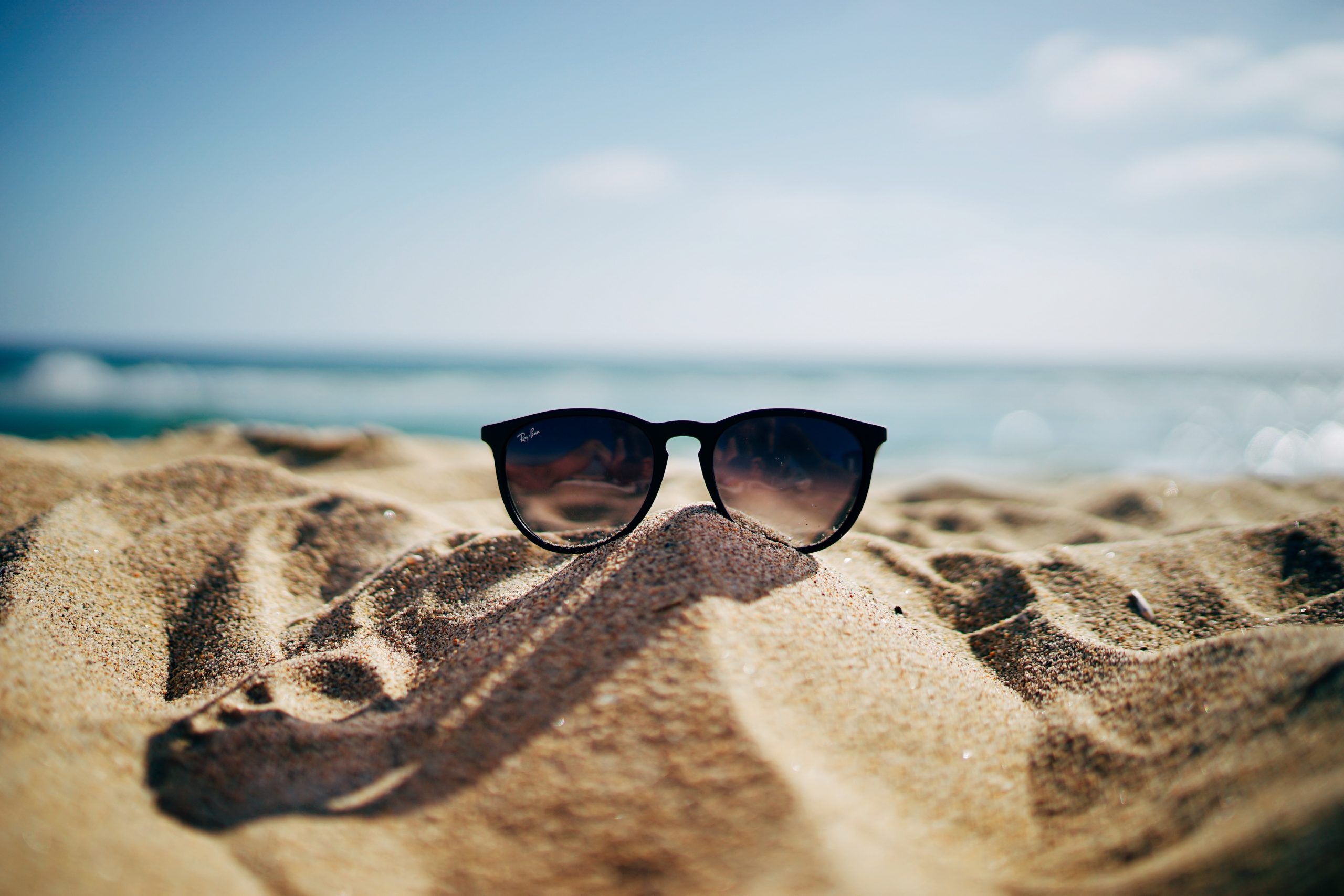 It’s been several weeks since we’ve posted a new blog post! The team has been busy with releasing lessons for our online course, Communicate with Confidence, but I’ve found some time in between to write to you.

In today’s post, I’m going to address the difference between “affect” and “effect”. When you’re speaking, it wouldn’t be much of a problem because they sound almost the same.

But when it comes to writing, it’s easy to get the two confused.

Here’s how to remember the difference.

“Affect” is  usually a verb, and it means to impact or change.

“Effect” is usually a noun, used to refer to the result of a change.

Take a look at this excerpt taken from Wikipedia and how the words “affect” and “effect” are used.

Plastic pollution involves the accumulation of plastic products in the environment that adversely affects wildlife, wildlife habitat, or humans. The prominence of plastic pollution is correlated with plastics being inexpensive and durable, which lends to high levels of plastics used by humans. However, it is slow to degrade.

Plastic pollution can unfavourably affect lands, waterways and oceans. Living organisms, particularly marine animals, can also be affected through entanglement, direct ingestion of plastic waste, or through exposure to chemicals within plastics that cause interruptions in biological functions.

Humans are also affected by plastic pollution, such as through the disruption of the thyroid hormone axis or hormone levels. In the UK alone, more than 5 million tonnes of plastic are consumed each year, of which an estimated mere 24% makes it into recycling systems. That leaves a remaining 3.8 million tonnes of waste, destined for landfills. That is 3 trillion pieces of any sort of plastic in the oceans alone. That also affects the marine base life. Studies show that 90% of sea birds have some sort of plastic in them.

Due to the use of chemical additives during plastic production, plastics have potentially harmful effects that could prove to be carcinogenic or promote endocrine disruption in humans. Through biomonitoring, chemicals in plastics, such as BPA and phthalates, have been identified in the human population. Humans can be exposed to these chemicals through the nose, mouth, or skin. Although the level of exposure varies depending on age and geography, most humans experience simultaneous exposure to many of these chemicals. Average levels of daily exposure are below the levels deemed to be unsafe, but more research needs to be done on the effects of low dose exposure on humans.

Do you see the difference?

I’ve translated two sentences taken from the excerpt to show you the difference.

Plastic pollution involves the accumulation of plastic products in the environment that adversely affects wildlife, wildlife habitat, or humans.

Average levels of daily exposure are below the levels deemed to be unsafe, but more research needs to be done on the effects of low dose exposure on humans.

So there you have it. The difference between “affect” and “effect”.

Now there are instances where “affect” can be a noun and “effect” can be a verb, but I don’t want to confuse you with that because these are rare cases. If you’d like to read up on that, visit this page on Grammarly.

P.S. We’ll be creating a post every week from now on! Whether it’s a blog post, a short video or an audio lesson, we’ll make sure to share something helpful related to learning English! Leave us a comment below for ideas of our upcoming posts!

Photo by Ethan Robertson on Unsplash