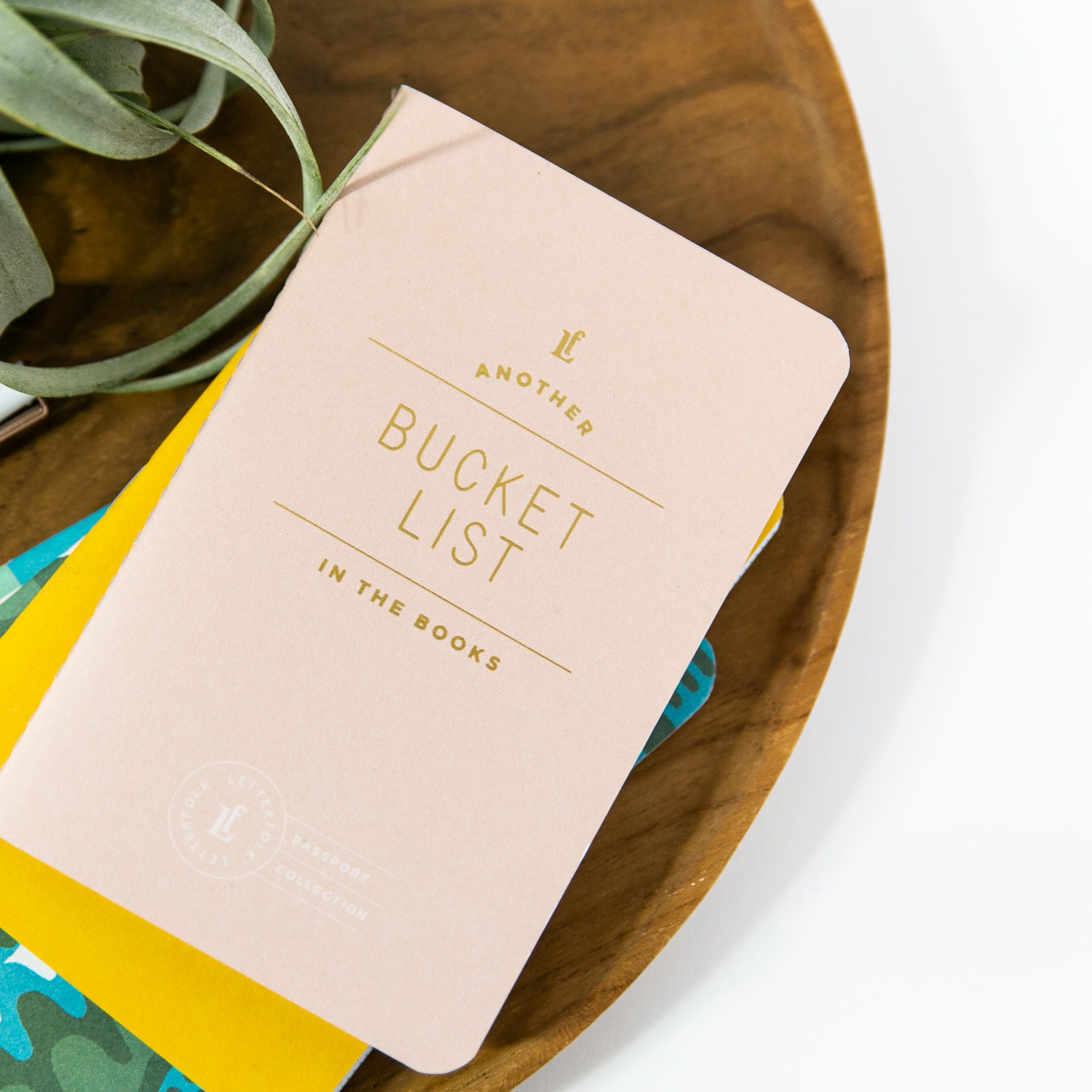 A common mistake when using “I’m”

Today, our post is about the correct and incorrect use of “I’m”.  In last week’s post, I wrote about the difference between “I” and “me”. So this week, we’ll discuss how “I’m” is often incorrectly used.

Here are some examples where “I’m” is incorrectly used.

Why can’t we use “I’m” in the above sentences?

“I’m” is a contraction of “I am”. So every time you use “I’m”, you’re actually saying “I am”. Let me explain to you why the use of “I’m” in the above examples are incorrect. I’ll do my best not to confuse you!

Now, “am” is actually a verb.  Every *clause in a sentence has a verb.  As a rule, you cannot have two verbs or verb phrases in one clause – because the sentence just wouldn’t make sense.

*clause – a group of words, consisting of a subject and a predicate. A predicate is the part of a  clause containing a verb and stating something about the subject.

In the above sentence, there are two verbs: “am” and “want”. That’s why it’s incorrect.  Remove “am” so that there’s only one verb:

“I want to join your class.”

As mentioned above, “am” is a verb. However, it can function as a helping verb. In other words, it’s helping another verb in a clause. But the verb that follows “I am” must have -ing. When this happens, “am + the -ing form of the verb” is called a verb phrase.

The example below which I’ve highlighted in bold shows the verb phrase.

Remember, each clause must have only one verb or verb phrase. So in the above, “am going” is one verb phrase in the sentence. If it was “I am go on an adventure”, it wouldn’t make sense because “am” and “go” are two different verbs.

If this is confusing you, remember this:

I really hope this post helps! If it does, please share this with your friends, family and colleagues. We’ve seen this mistake too many times and it’s time to get it right.

We’ll talk to you in our next blog post! 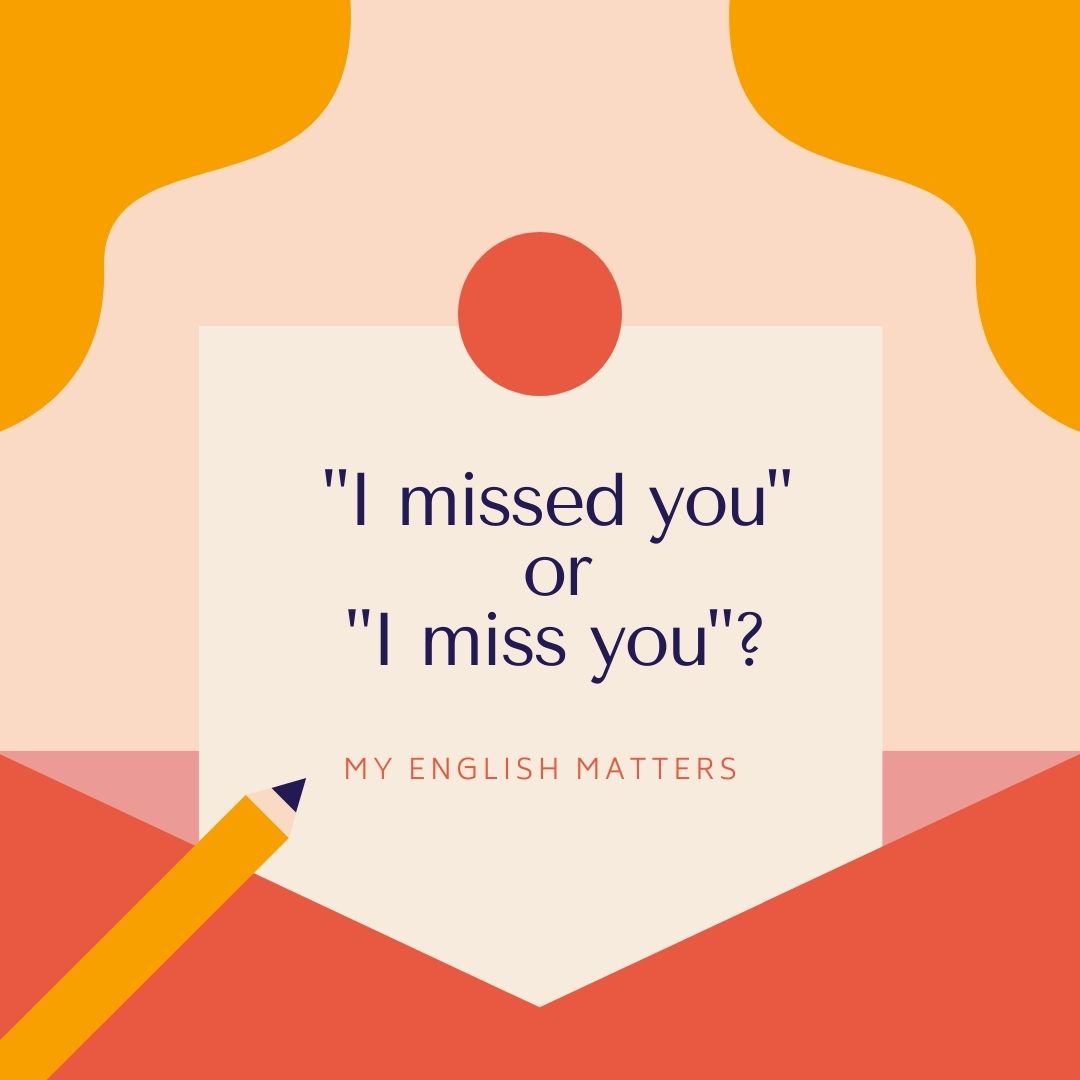 When to use “miss” and “missed” 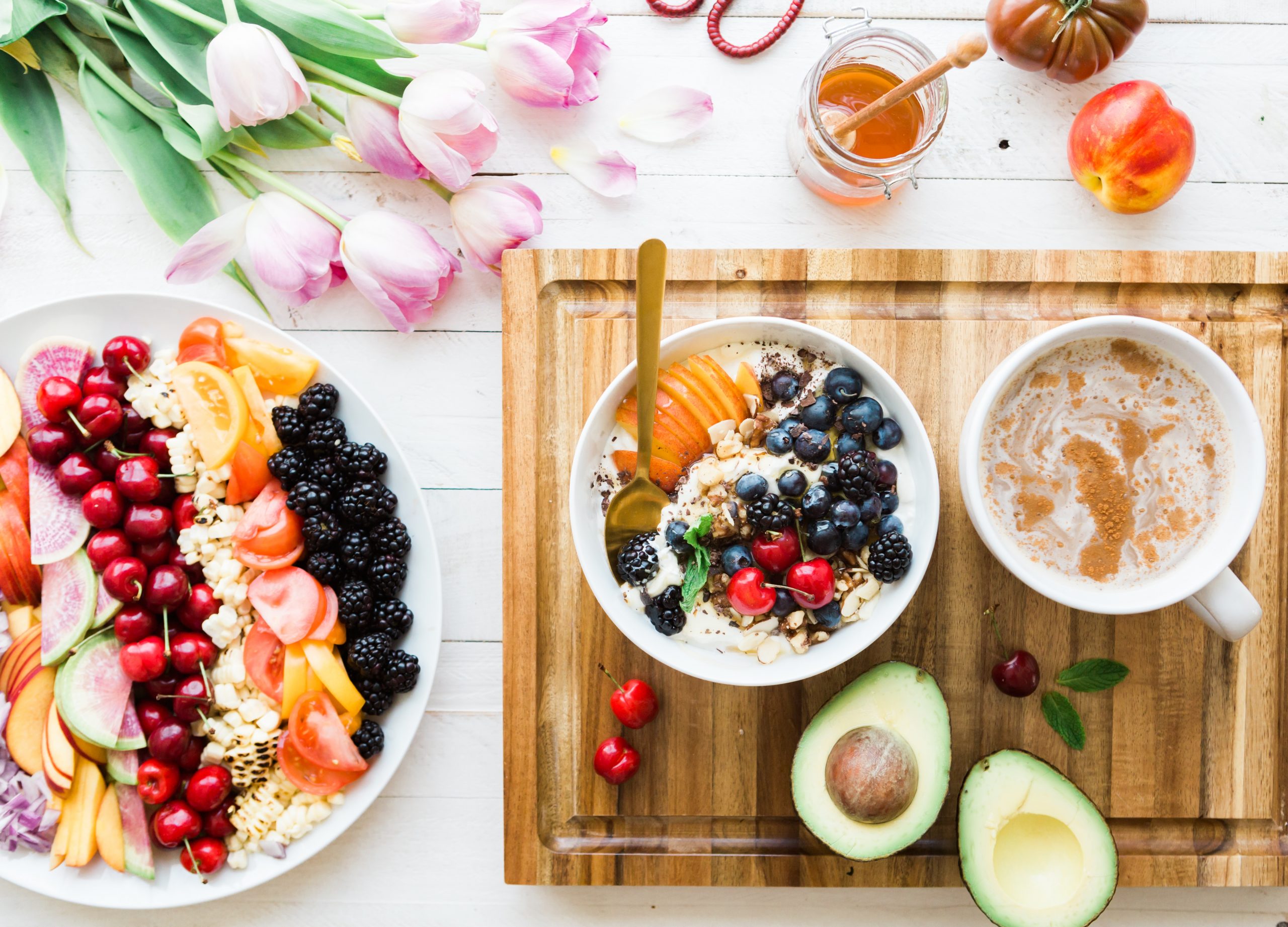 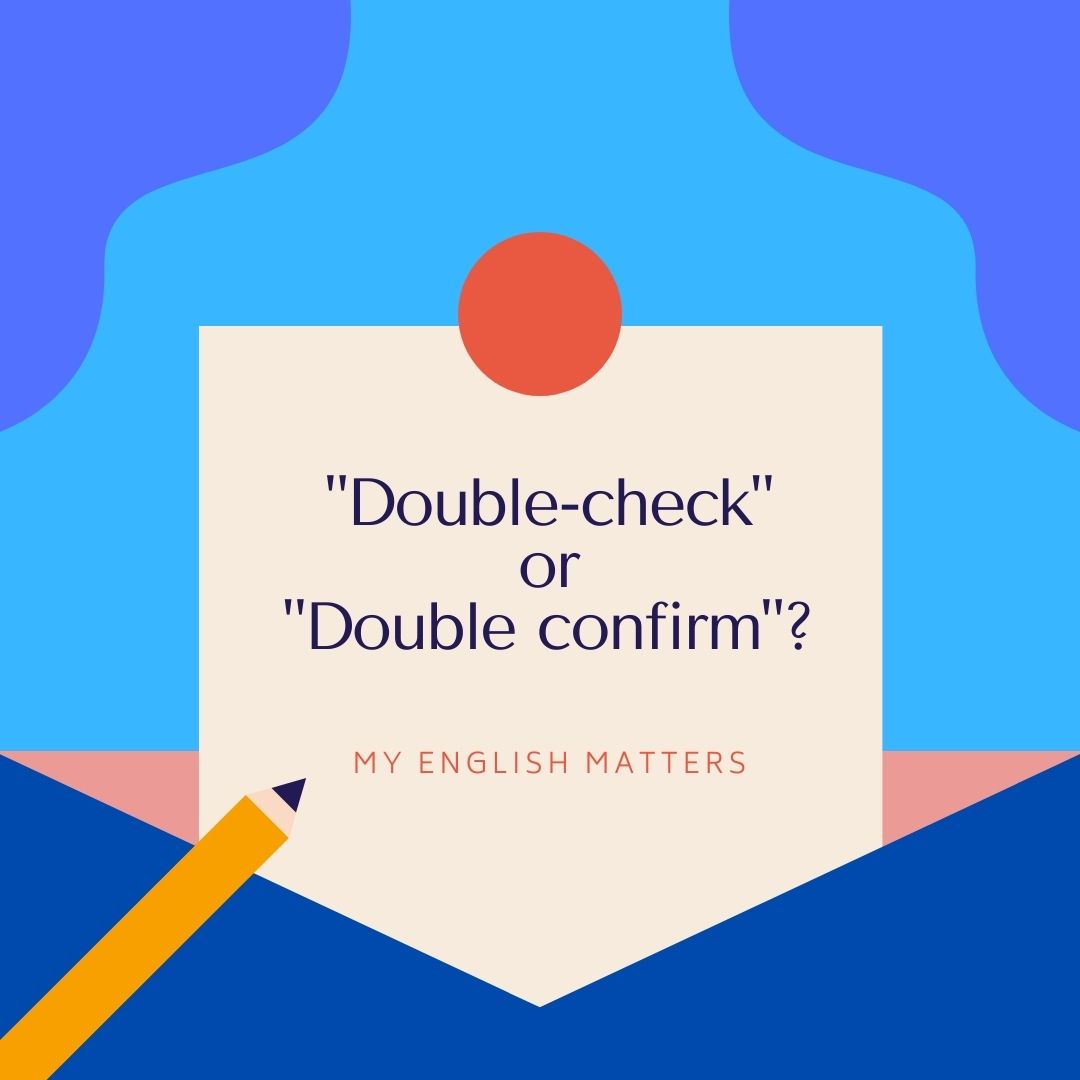 The difference between “deadline” and “dateline” 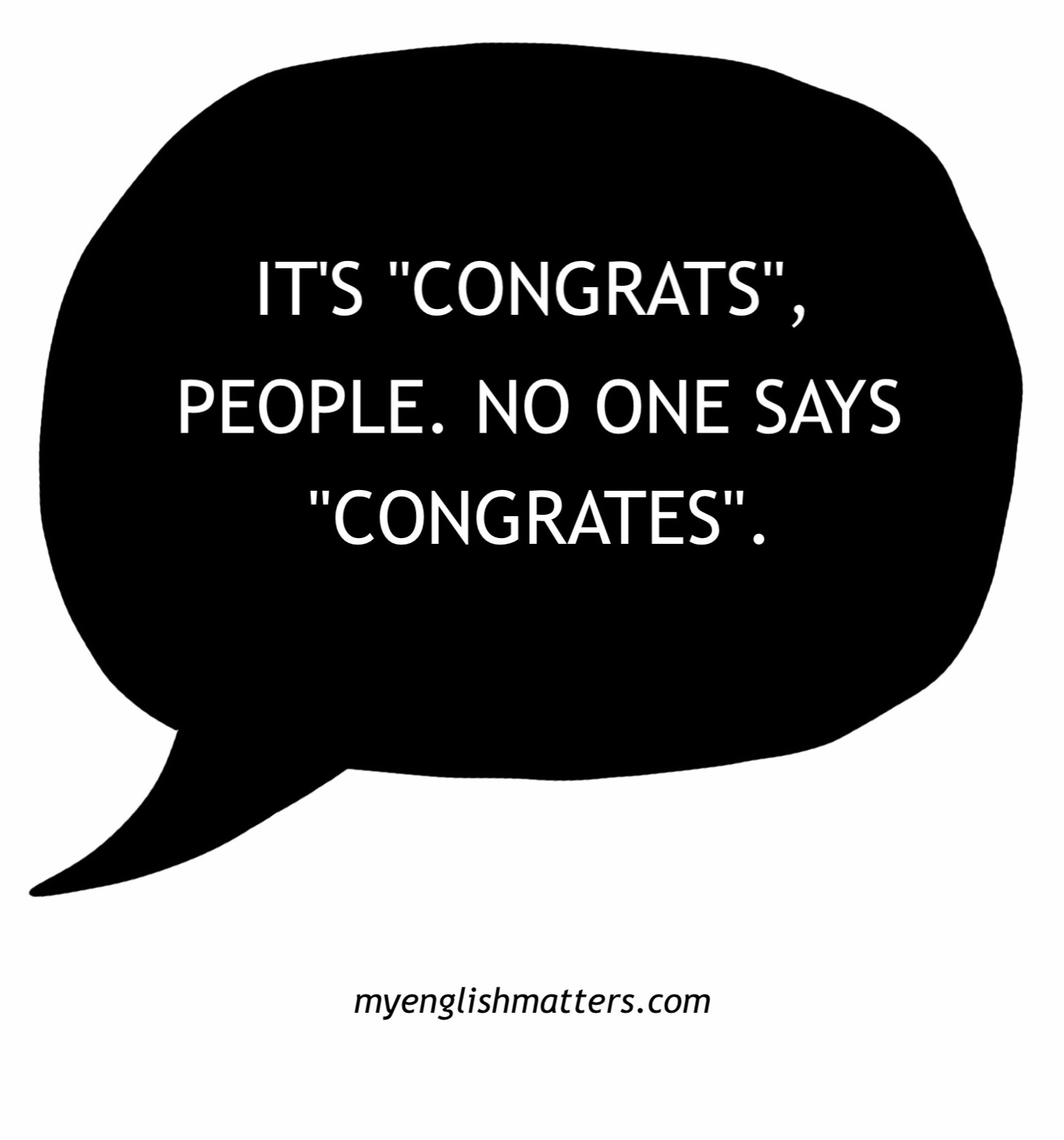 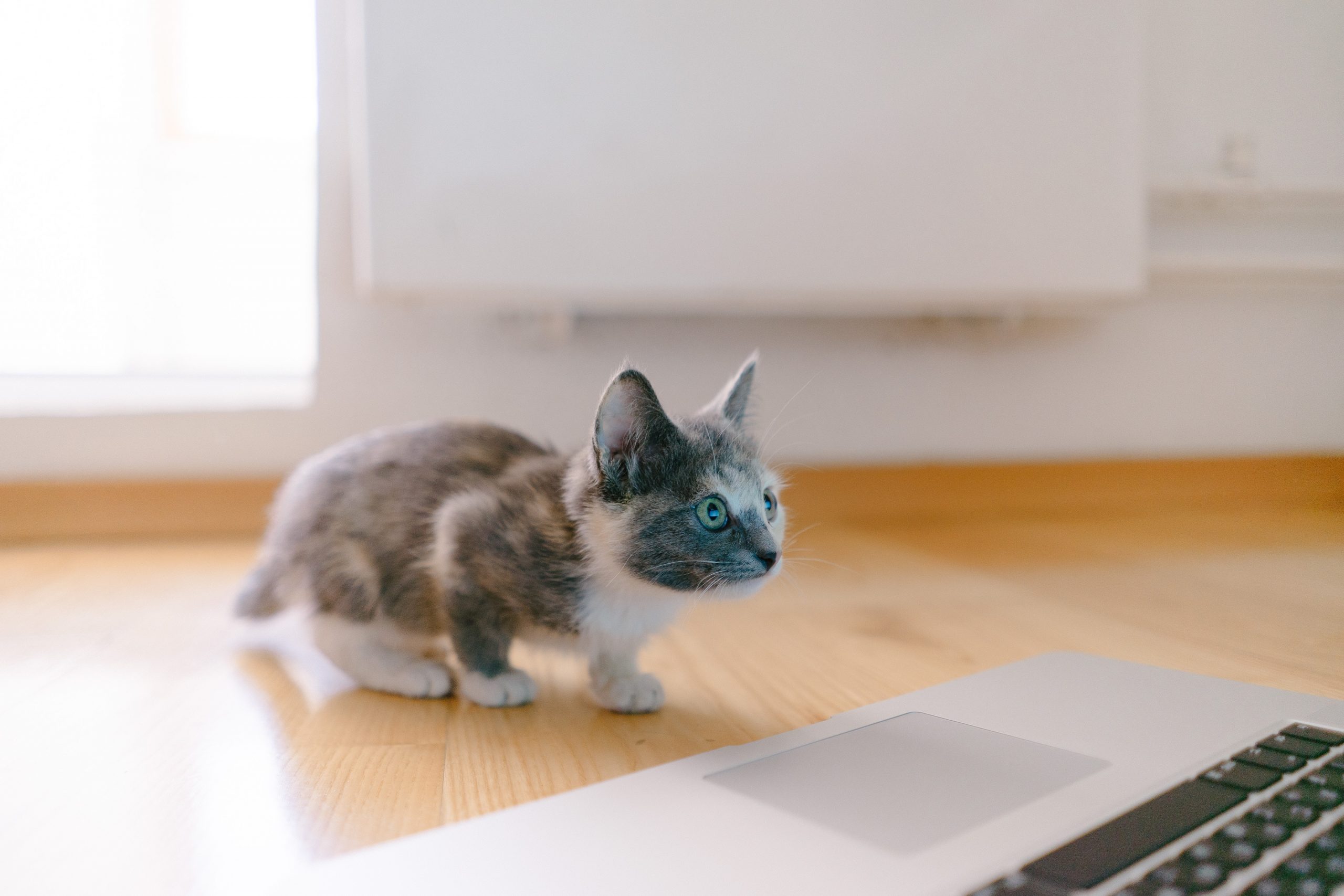 The difference between it’s and its