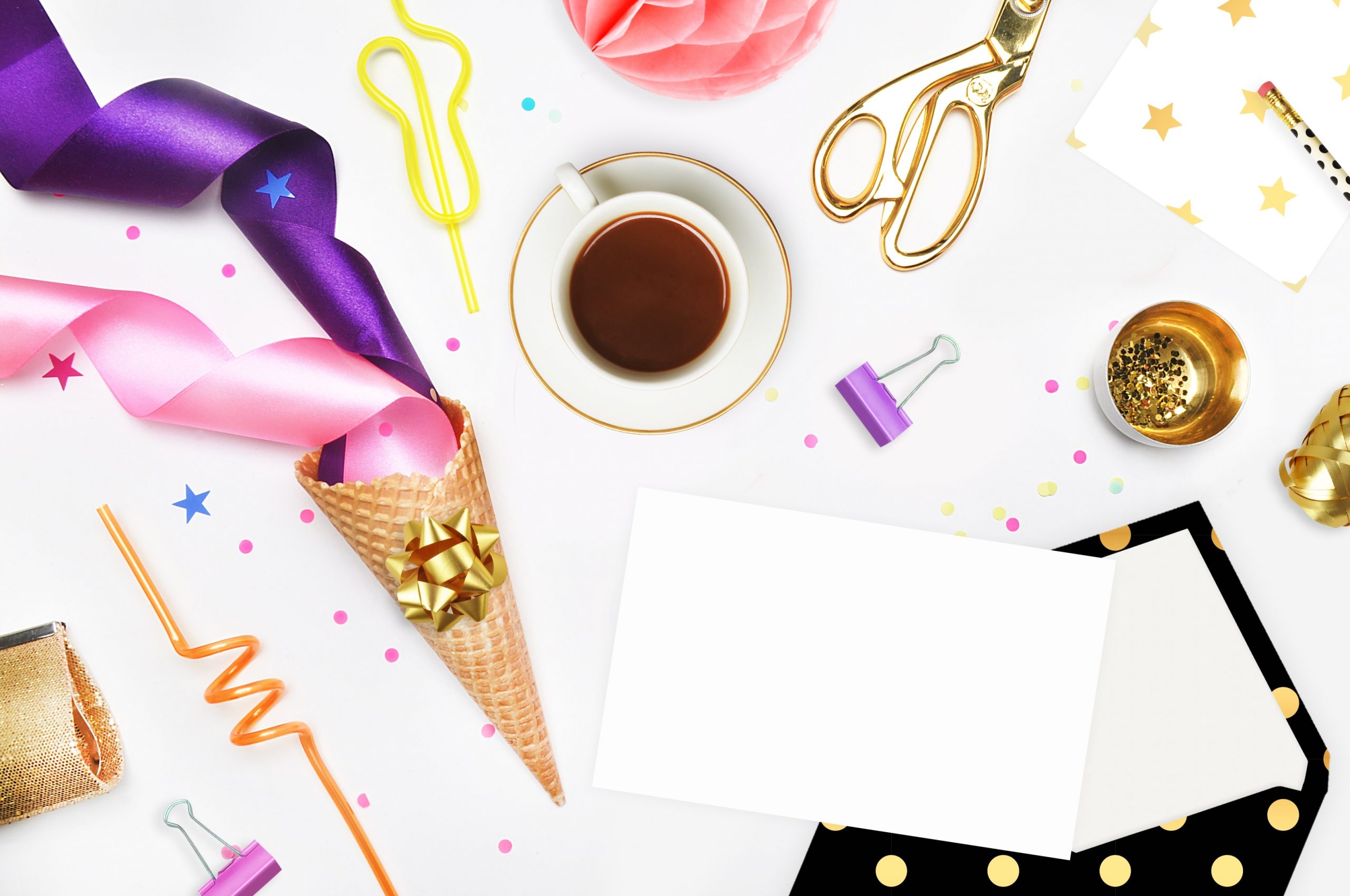 “at January” or “in January”? Read this to find out.

It’s the first day of the school holidays, which means my three children are home with me. That means I’m a full-time referee for their continuous fights, a nanny and a cook for the next few days. ?

So I’ll try to keep this email short before I get back to my mummy duty.

Last week, I wrote about “at” vs “in” when you’re referring to places. You can read that post here.

From that post, we received a question from Jason who asked this:

“If I am referring to a certain point of time, for example January, should I say in January or at January?“

I want to share the answer with you because I know it’ll be helpful to many people:

You should say “in January”. However, if it’s even more specific where you have the actual date, it should be “on 20th January 2020”.

“At” is used in reference to specific times on the clock or points of time in the day:

The meeting will finish at 4PM.
I’ll be there at noon. (noon is a specific time on the clock, which is 12PM)
I’m going to KLCC at lunchtime.

“In” usually refers to period of time:

I was born in 1984.
Her birthday is in March.
They completed the task in one week.

And “on” is used with dates and named days of the week:

My birthday is on the 23rd of March.
The meeting is on Monday.
I’m going to watch a movie on New Year’s Day.

Take note, when you’re referring to “morning”, “afternoon”, “night” and “evening”, these are the correct prepositions:

“in the morning”
“in the afternoon”
“at night”
“in the evening”

So I hope this is helpful!

You can read more about these prepositions online. This post covers just a few examples that are more common among second language learners.

We’ll talk to you again soon!