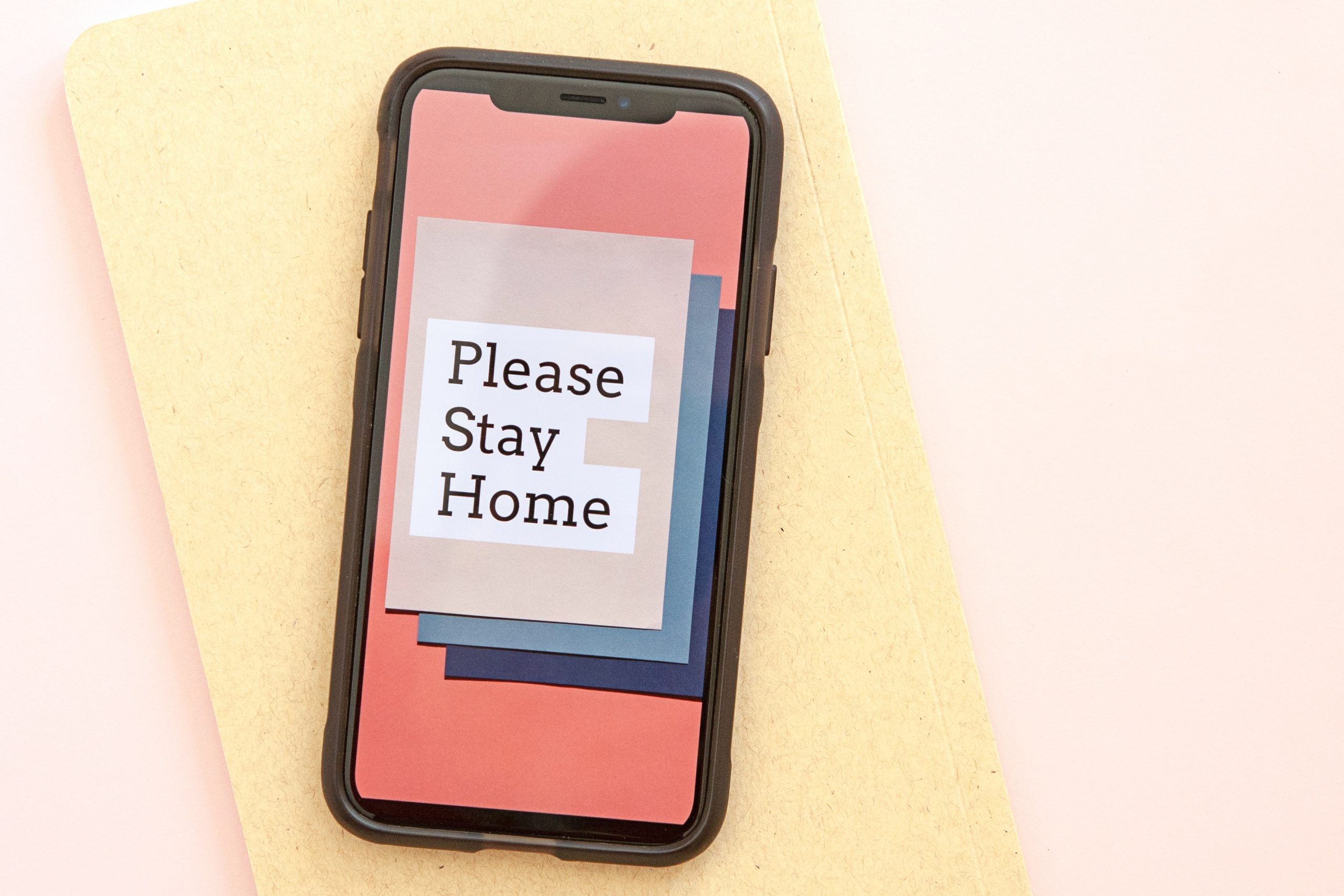 How to know when to use “either” or “too”

Well first, my husband is home (which is great because we get to spend more time together). And the kids are in the house the whole day, too. So this isn’t something that’s normal, even for me. It can get a little hectic in here. ?

I hope you and your family are taking good care of yourselves during this time of uncertainty.

Anyway, since it’s Thursday, we have a new lesson for you!

Last week I wrote about the difference between “also” and “too”.

If you haven’t read that post, you can read it here.

Today, I want to continue with another grammar rule related to it.

In that post, I mentioned that you can use “too” for positive statements only. If it’s a negative statement, you wouldn’t use “too”.

Because this is a positive statement, you can use “too” to agree with it:

Here are more examples of negative statements and the correct way to make agreeing statements.

i) Jerry has never been to Italy.

So I hope this has been helpful. Just remember, when you’re agreeing to a negative statement, don’t use “too”. You can use “either”, “as well” and “also”.